To share your memory on the wall of Charles Penick, Sr., sign in using one of the following options:

Provide comfort for the family by sending flowers or planting a tree in memory of Charles Penick, Sr.

Provide comfort for the family by sending flowers or planting a tree in memory of Charles Penick, Sr.

There are no events scheduled. You can still show your support by sending flowers directly to the family, or planting a memorial tree in memory of Charles Penick, Sr..
Plant a Tree

Posted Jan 30, 2021 at 03:37pm
Charlie was Willie’s Boy Scout buddy and friend through youth. Careers and families took the middle years but we reconnected some 30 years ago and thereafter shared many fun, memorable times together. Charlie had a wit and positive attitude which we’ll remember always. We are so grateful for this friendship and our deepest sympathies go out to Violet and the family. 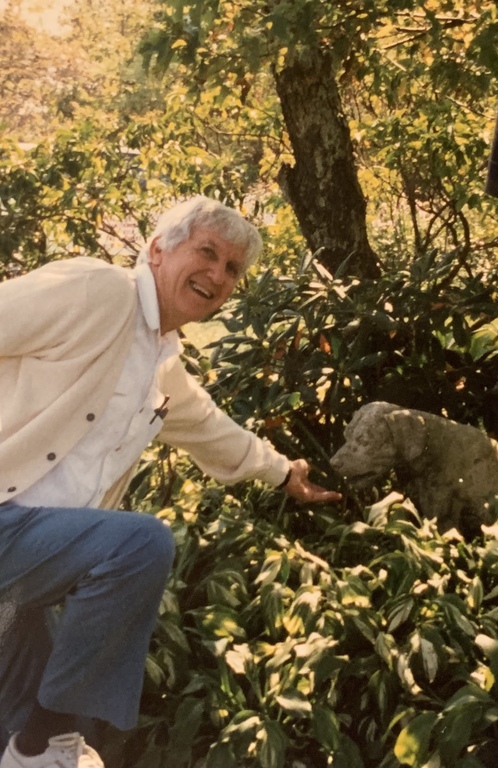 Posted Jan 25, 2021 at 10:51am
Dear Chick, and Km and Family, I was saddened to read of your Dad's passing. I did not have the honor of meeting him, but knowing you Chuck, he certainly was a fine man. I send my heartfelt sympathy, and know you will be comforted by a lifetime of loving memories. Mike Hewitt
Comment Share
Share via: