To share your memory on the wall of Clifford Harvey, sign in using one of the following options:

He is survived by daughter, Jesska M. Patterson (Robert) and 2 grandchildren, Trinity and Trevor Patterson.

Clifford, known to most as Allen (Big Al), Harvey was a hard working, loving father and friend. He was outgoing, outspoken, and told the best stories. Anyone who had the pleasure of meeting him knew that he had a giant personality with an even bigger heart. Allen never met a stranger and will be greatly missed by many. He had been struggling for some time and I hope we can all rest easy knowing that he is at peace and no longer in pain.

He will reside at Evergreen Burial Park in Roanoke, VA. Due to the COVID-19 restrictions of gatherings, a service will be held at a later date.
Read Less

Receive notifications about information and event scheduling for Clifford

There are no events scheduled. You can still show your support by sending flowers directly to the family, or planting a memorial tree in memory of Clifford Harvey Jr..
Plant a Tree

We encourage you to share your most beloved memories of Clifford here, so that the family and other loved ones can always see it. You can upload cherished photographs, or share your favorite stories, and can even comment on those shared by others.

Plant a Tree in Memory of Clifford
Plant a tree 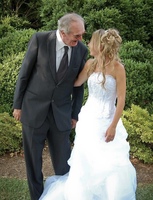 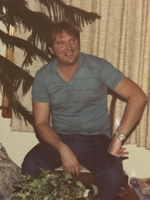 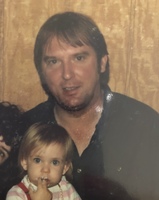