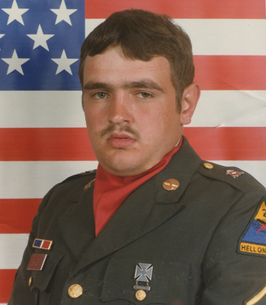 Dennis Lee Bailey, 62, of Roanoke, died Thursday, July 14, 2022 at his home. He was born July 7, 1960 to the late Earl W. Bailey and the late Annie Shirley Harrison Bailey.
He had worked several years at the Staunton Correction Center before moving to Roanoke where he had been a security officer at Hollins University for 19 years.
He was a U. S. Army veteran and was a big UVA Cavalier and Kansas City Chiefs fan.
He is survived by beloved friends who became his family, Richard Botkin, Judy Sensabugh, Ashley Botkin and fiancé, Aaron and Ashlyn Critzer who he thought of as his granddaughter.
A graveside service will be conducted Thursday, July 28, 2022 at 12:00 PM in the Blue Ridge Memorial Gardens.
There will not be a viewing or visitation.