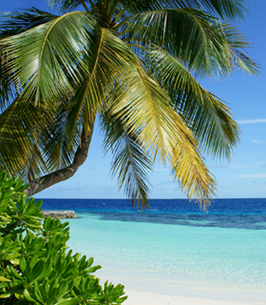 Donna Driscoll Stover, age 72, of Roanoke, Virginia, went to her Heavenly home on Tuesday, January 25, 2022. Donna’s life was centered around her family. She enjoyed cooking, going to the beach, and going shopping at good sales looking for a bargain. She liked listening to music and loved animals. She was also a member of Saint Andrew’s Catholic Church.

A Funeral Mass will be conducted at noon on Monday, January 31, 2022 at Saint Andrew’s Catholic Church with Father Anthony Ferguson officiating.

In lieu of flowers, memorial donations in Donna’s memory may be made to Saint Andrew’s Catholic Church, 631 N. Jefferson Street, Roanoke, VA 24016 or to a favorite charity.
The family will be receiving friends from 2 pm to 5 pm on Sunday, January 30, at Oakey’s Roanoke Chapel (540.982.2100). Online condolences may be expressed to the family by visiting www.oakeys.com.