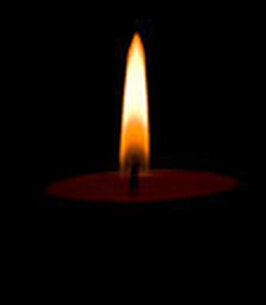 He was born in East Spencer, NC. General White was a graduate of Davidson College and received a master’s degree from the University of Washington.