To share your memory on the wall of Mark Neese, sign in using one of the following options:

Print
Mark Neese of Roanoke, Virginia, went to be with his Lord and Savior Jesus Christ Tuesday, May 26, 2020.

Mark was born in Roanoke, VA,on February 1, 1966, to the late Nina and David Neese. He is preceded in death by his Father and Mother-in-law George and Alice Johnson. Brother-in-law William Leighton.

Mark was a graduate of North Side High School, where he played his favorite sport, football. After graduation, Mark enlisted in the Army. His Military Occupational Specialties was Military Police. Mark also attended Liberty University and obtained an Advanced Bible Studies certificate on May 14, 2016.

Mark was an avid Florida State Football Fan from the day Bobby Bowden left West Virginia University and went to Florida State. Mark had a great love for college football; he was always in high anticipation for the season to begin. He would make sure all his chores got done in the off-season. Mark also was a Duke fan for life.

At an early age, Mark accepted Christ. He was an active member of Hope of Israel. It was his mission to work for God in hopes that no one would step out into eternity unsaved.


We extend a special thank you to the Roanoke Memorial Doctors and nurses on Intensive Care Unit Nine South. We greatly appreciate the tenderness shown to the family and the wonderful care he received.

Online condolences may be made at www.oakeys.com
Read Less

To plant a memorial tree in honor of Mark Neese, please visit our Heartfelt Sympathies Store.

Receive notifications about information and event scheduling for Mark

We encourage you to share your most beloved memories of Mark here, so that the family and other loved ones can always see it. You can upload cherished photographs, or share your favorite stories, and can even comment on those shared by others.

Posted Jun 05, 2020 at 04:36pm
I remember Mark being very kind and compassionate MAN . He helped me many times while I was incarcerated. He brought me from my cell to his office and gave me a glass of tea and to just talk because he knew I was having a hard time . With heavy heart and few tears shed for Mark, I pray that all his family and friends find peace in knowing Mark was in my opinion a angel here on earth but he is now a angel in heaven.Rest in paradise Mark . I will never forget you or the many times you showed me kindness. Gilbert Warren Cooper.
Comment Share
Share via:
CL

Posted Jun 01, 2020 at 10:59pm
Sending my love and prayers to Octavia and family! May God comfort you and give you peace.

Posted Jun 01, 2020 at 10:19am
Doug and I worked with Mark for many years at the Sheriff's Office. Mark was a good friend. He will be missed greatly. Hugs and prayers to Octavia and his family and friends. 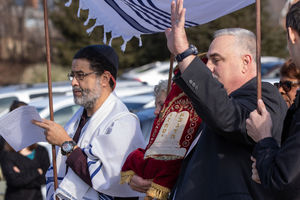 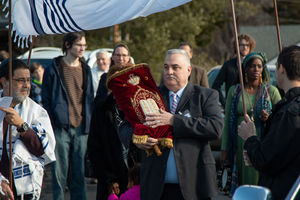 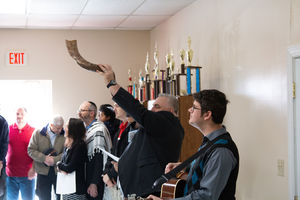