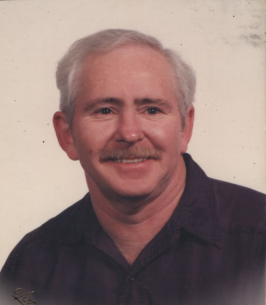 He worked for Norfolk Southern Railway for 37 years. He started on the road with MTC of Way Bridge & Building and eventually went to East End Shops as a Utility Carpenter.

He enjoyed time with family, antique cars, coin collecting, and was an avid pool player. He had 2,000 matches played and was a member of Dukes & Duchess, MaDukes Ballers, One Ball Run, and Smokin Dukes.

Mr. Rhoaten was preceded in death by his parents, Millard and Irma Rhoaten, and precious son, Wesley Rhoaten.

The family will receive friends from 4 until 6:30 p.m. on Friday, August 19, 2022, at Garden City Fellowship Church with the service beginning at 6:30 p.m. with Barry Witt officiating. The Graveside Service will be conducted at 2 p.m. on Sunday, August 21, 2022, at Forrest Hills Memory Garden in Abingdon, Va., with Stacy Evans officiating. Online condolences may be expressed to the family at www.oakeys.com.