To share your memory on the wall of Richard Boush, sign in using one of the following options:

Receive notifications about information and event scheduling for Richard

We encourage you to share your most beloved memories of Richard here, so that the family and other loved ones can always see it. You can upload cherished photographs, or share your favorite stories, and can even comment on those shared by others. 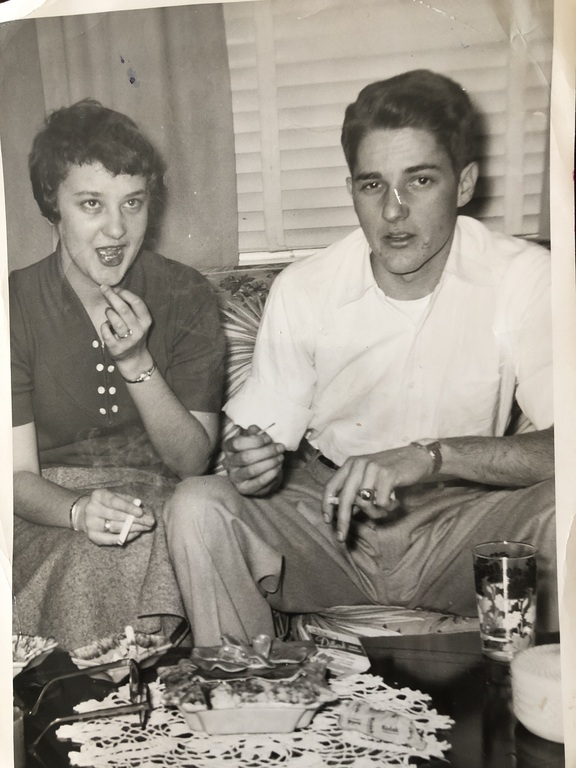 Posted Jun 20, 2020 at 05:06pm
Mom and Dad as a young couple and Dad as a new father. Obviously neither he, nor Mom as the picture taker, were getting much sleep! 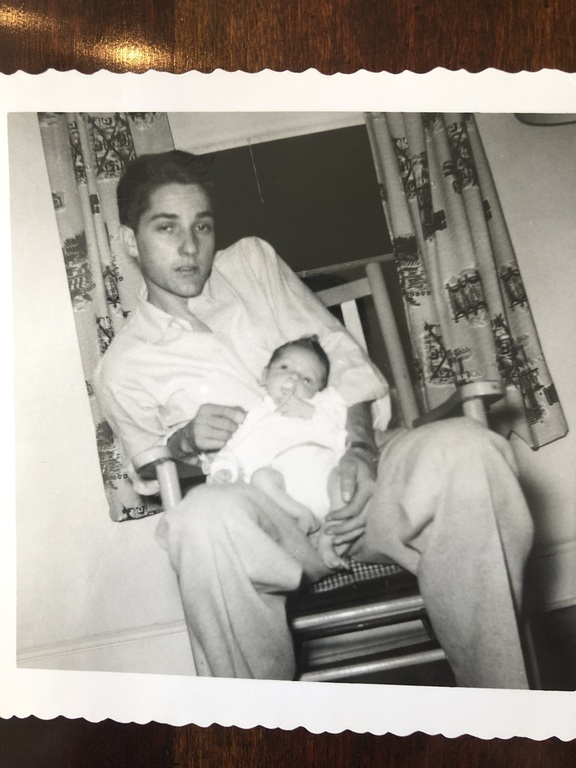 Posted Jun 20, 2020 at 05:02pm
Dad loved being around his nine grandchildren. This picture of Dad and my daughter Rachel reminds me of his story about her leading him by the hand at this age on daily tours of the beach house in the Outer Banks. She would ultimately leave mid-tour, saying “Be right back Granddaddy”, with good intentions of returning. Chuckling, he would say “She never came back”.
Comment Share
Share via: 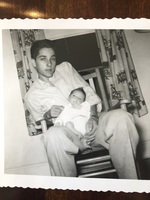 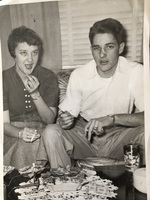 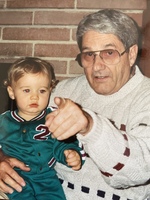