To share your memory on the wall of Steven Smith, sign in using one of the following options:

He is survived by a brother, Philip Smith of Decatur, Ga., a daughter Leahna Smith of the United Kingdom, daughter Lubov (Luba) Smith of Roanoke, Va., 3 grandchildren, Elysis Smith, Charlie Brundle, Sara Smith, and long time and most cherished friend, Debbie Chick Smith. Steve was considered a friend to all! “One of his favorite pastimes was visiting his dear friends at Goodwill.” He was dearly loved and will be greatly missed.

A memorial service, celebrating his life, is scheduled for 11 a.m. at the Church of the Holy Spirit, Merriman Rd., Roanoke, VA on Saturday, January 23, 2021. In lieu of flowers, donations may be made to your local Red Cross in his memory. Online condolences may be expressed to the family by visiting www.oakeys.com. Arrangements are by Oakey’s Roanoke Chapel (540-982-2100).
Read Less

To plant a memorial tree in honor of Steven Smith, please visit our Heartfelt Sympathies Store.

Receive notifications about information and event scheduling for Steven

There are no events scheduled. You can still show your support by sending flowers directly to the family, or planting a memorial tree in memory of Steven Smith.
Plant a Tree

We encourage you to share your most beloved memories of Steven here, so that the family and other loved ones can always see it. You can upload cherished photographs, or share your favorite stories, and can even comment on those shared by others.

Posted Jan 23, 2021 at 01:13pm
Steve was an inspiration as a leader and volunteer. He set the bar high for all of us to reach for. I will even miss his occasional grumpy fests.
Comment Share
Share via:
JH

Posted Jan 23, 2021 at 10:55am
My heart is heavy as I remember times 40 years ago of my friend Steve Smith. I was blessed to meet Steve while working at the RV Psych Center in Salem, Virginia. Steve was the first on board to be in on surprise gatherings, play in a volleyball league, or a night skiing trip with work buddies to Wintergreen. The picture is on the bus for the trip in March 1979. For some reason, he allowed me to cut his hair, but now suspect it was his way of just time to chat and catch up. Steve also was there to take the pictures of my wedding in 1983 and present as his gift. Very professionally done and so appreciated. He seemed to be there to thoughtfully meet a need you hadn't even realized. Steve just knew how best to be a friend to all who crossed his path. God took our lives in different directions and we lost touch. I am so thankful for the gift and time of friendship that God blessed me with. Debbie and family, I know the loss you feel now, but be lifted up in the peace and comfort our Savior Jesus brings, as Steve stands in His presence for all eternity! You are in my thoughts and prayers. God bless you.
Jamie Slaughter Herbek 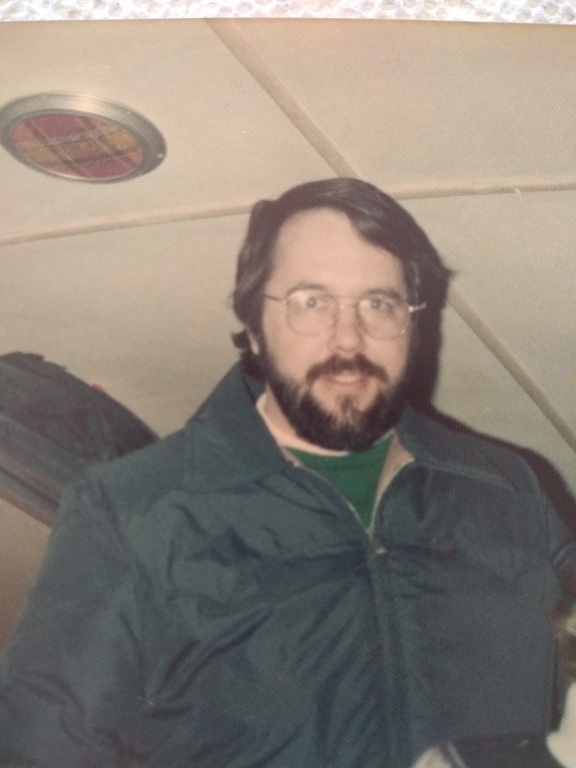 Posted Jan 22, 2021 at 12:51pm
My sincerest condolences to Debbie and the girls (and grandchildren). I worked at Red Cross with Steve for many years and on many projects. He loved Red Cross and probably put in the most volunteer hours (if he even documented them!) of any volunteer there! He will be greatly missed!!
Comment Share
Share via: 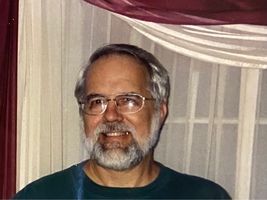 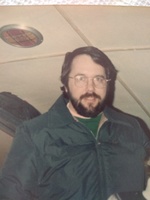